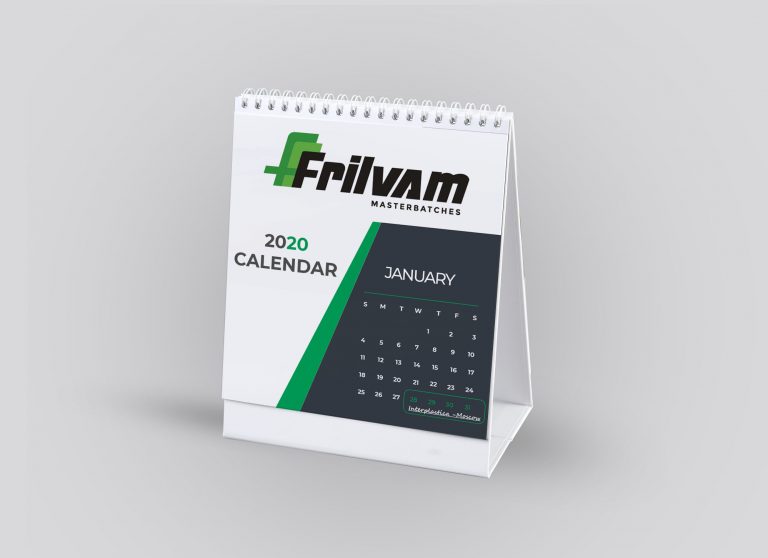 2020 will also see Frilvam take part in some of the most significant international trade fairs dedicated to the plastics, dyes and masterbatch sector. In the opening months of the year, the events in which Frilvam will be heavily involved as an exhibitor are scheduled in Russia at the end of January and in France in June.

Things kick off with Interplastica, the international trade show focussing on the processing of plastics and rubber, which will be held in Moscow from 28 to 31 January. It is an important opportunity to consolidate our presence on the large and significant Russian market.

From 16 to 19 June, attention turns to Europe for the FIP in Lyon. The triennial exhibition dedicated to plastics is set to be a particularly important edition, featuring a new name (France Innovation Plasturgie) and an expansion of the format, which includes three different halls to further expand the floorspace available to exhibitors and to the topics being addressed. It is an opportunity that Frilvam cannot miss, reaffirming its role as one of the main players in the European plastics industry.